Markets are going wild — they tend to do that. In times like this, it is best to build and soldier on! That’s what the exchange community has done and continues to do every week. With each new week comes newly added coins and markets.

These new markets aren’t just for traders on the HollaEx Pro exchange but for budding entrepreneurs who are running their own coin platforms. With HollaEx, operators can offer more and more crypto services to their customers with just a click of a button.

The way it works is that weekly, on Monday, activated coins will be added to the HollaEx Network for anyone to now freely add to their own exchange. This may come with market liquidity for the major trading markets but in the case of new coins, they will simply be added as an asset on the wallet page. Adding these assets will allow for global deposits and withdrawals for that asset and is the beginning of any coin creator’s community.

The great thing about adding custom coins is that it only requires a donation of 10,000 XHT. This XHT donation will be distributed to XHT stakers. This token donation is the bedrock of how HollaEx’s tokenomics system works and is designed to cut the massive overheard plaguing coin listing practices today.

With that all said and done, not everyone can afford to donate which is why HollaEx is allocating 1 million XHT for coin activation!

To kick things off APE, PAXG, SAND, and MANA are the first additions using the 1 million XHT and have already been added few weeks back. These coins will include liquid markets and can be added to your own crypto exchange in a matter of seconds! To add these new additions to your exchange simply go to your exchange’s Operator Control Panel, navigate to the market page and click the green ‘Add Market’ button – easy.

Now comes the fun part! On all HollaEx social media will be a link shared where anyone can vote for the next coin to be added to HollaEx. If you feel that a coin should be part of the HollaEx system then follow us on HollaEx forums Discord, Twitter and Telegram and cast your vote today!

Once votes have been collected the coin with the most votes will win and part of the 1 million XHT will be used to activate that coin on HollaEx for others to add.

Roughly every ~2 weeks a new vote for the new coin will be made public on all HollaEx social media.

Anyone can check the ‘Release’ channel on HollaEx Discord to see, in real-time, which coins were successfully added to HollaEx.

As a side note, the million XHT allocation will follow the exact same tokenomics procedure which means stakers of XHT will be indirectly rewarded a portion of these incoming XHT coin activation donations! We’ll just leave this right here https://pro.hollaex.com/stake👀

But what coins are going to be selected for voting? Simply put the larger coins via market cap and trading volume will be the bases for the preselection of coin options to vote upon. However, suggestions of what to add to the voting pool can be made in the feedback channel, so long as the coin isn’t obscure anyone will have a chance to add their coin of choice to the coin voting pool.

What are you waiting for? Your vote matters! This is your chance to get that much-awaited digital asset added to your own crypto exchange.

Build your exchange in minutes!

Build your exchange for free! and take as long as you need. Just add your crypto assets and custom domain when you’re ready to go global. 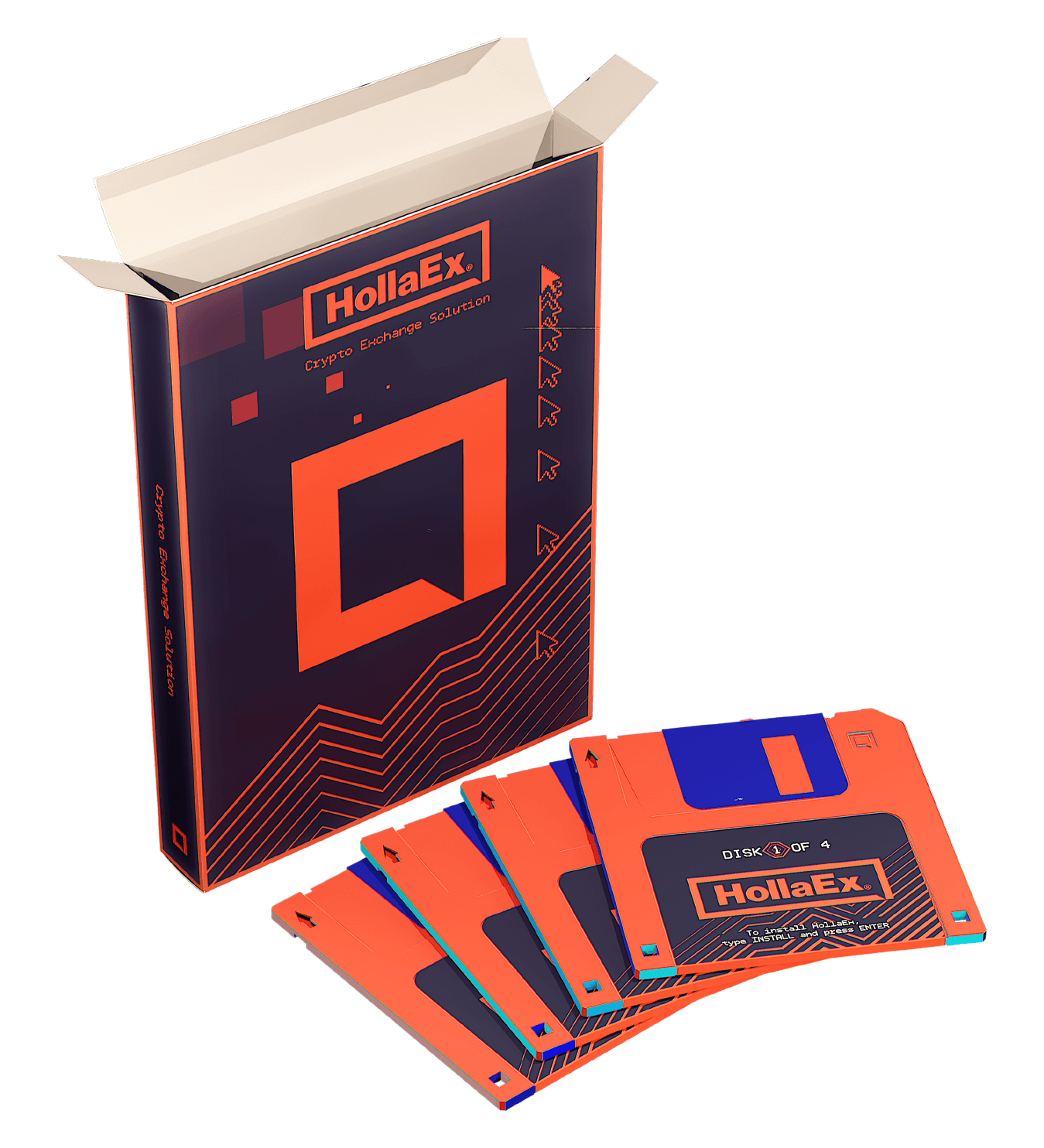